– Dr. Melanie Renshaw, spokesperson, RBM Partnership to End Malaria With the rise of extreme weather events, there is increased urgency and opportunity for weather data to inform disease program policy and planning, said Martin Edlund, CEO of Malaria No More, who announced the partnership at Devex’s Prescription for Progress event in San Francisco on Thursday.

The two discussed the idea that data from IBM’s The Weather Company – the world’s leading provider of real-time weather forecast data that had already launched a mosquito index to indicate the impact of temperature, rainfall, and wind speeds on the activity of mosquitoes – could be combined with other datasets to strengthen programs for managing mosquito-borne disease.

The partnership, convened by Malaria No More, also includes The Weather Company – which will provide datasets on weather conditions as they relate to mosquito activity and proliferation – as well as PATH, the Tableau Foundation, and the Institute for Health Metrics and Evaluation.

-As we are working towards malaria elimination, and ultimately eradication, the increasing temperatures and increasingly common extreme weather events are giving the malaria parasite extra ammunition,” Dr. Melanie Renshaw, spokesperson for the RBM Partnership to End Malaria, told Devex via email.

Climate change and malaria disproportionately affect the poorest and most vulnerable, but the rise in global temperatures could also mean countries that have eradicated malaria see a return of the disease, truly making this a global health threat.

She added that a multisectoral approach is needed for weather data to make an impact on malaria and other global health priorities, involving global health professionals, environmental experts, country leaders, and others.

The partners seek to work with implementers, including national malaria control and elimination programs and the U. S. President’s Malaria Initiative, to scale up use of weather data to prevent and control mosquito-borne diseases while also accelerating their elimination.

The first is to test how weather data can accelerate progress in the fight against mosquito-borne diseases, and the second is to demonstrate what partnership between the climate and health communities can look like. 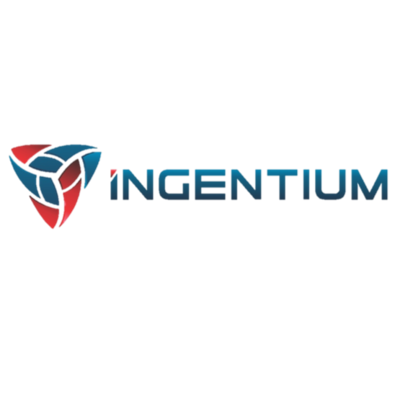